Home
About Us
Testimonials 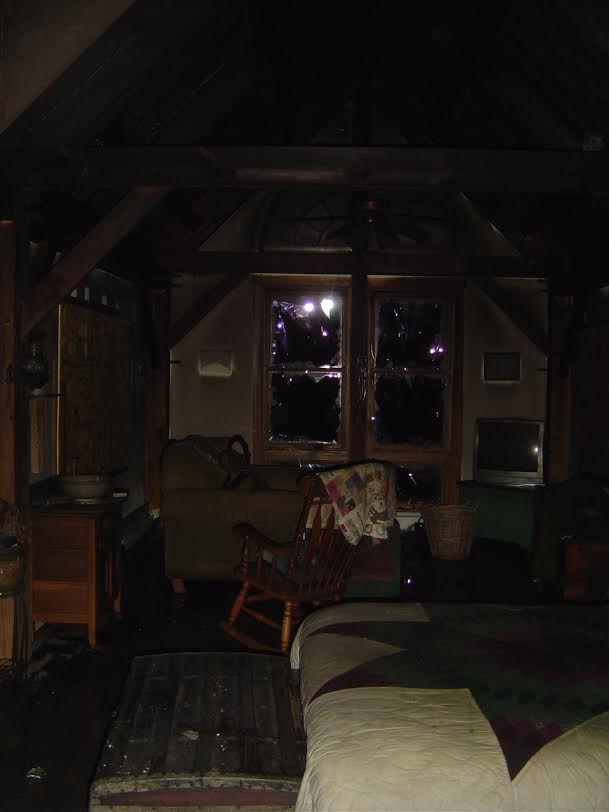 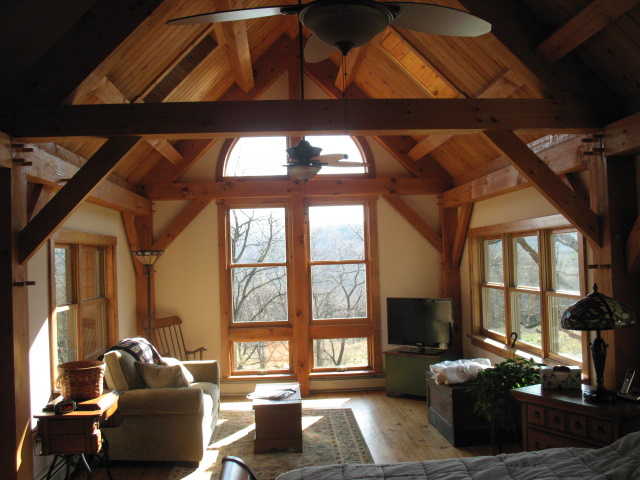 “After the initial craziness from the fire settled down my next phone call was to my State Farm insurance agent. My agent was a bit concerned with the details involved with the reconstruction of my home. The original stone home was constructed in 1787 and the custom timber frame addition was added in 1991. The custom timber frame addition made the reconstruction unique. I told my agent I felt confident with Berks ● Fire ● Water Restorations, that they could handle the job. I choose to use Berks. Berks exceeded our expectations. Everyone at Berks ● Fire ● Water Restorations is top notch! We would recommend them to anyone who needs help after a disaster! Thank you again Berks!” 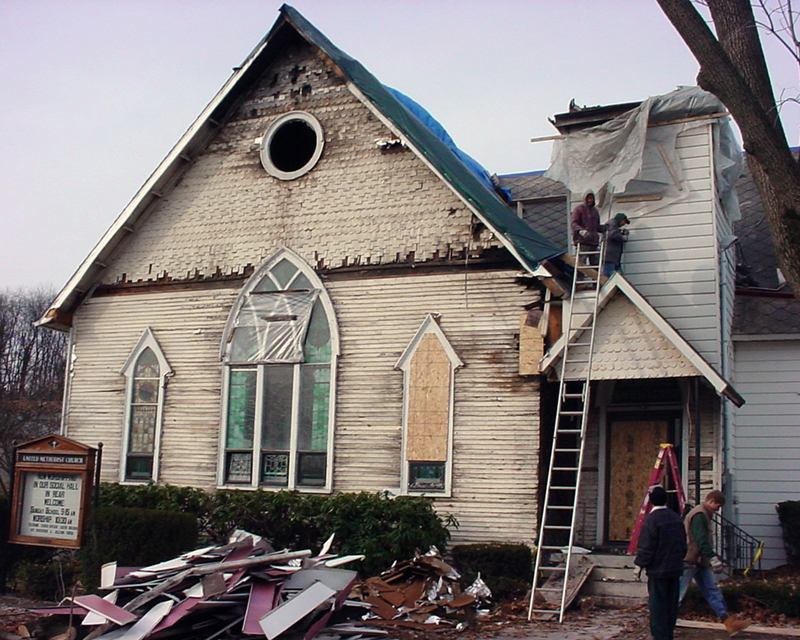 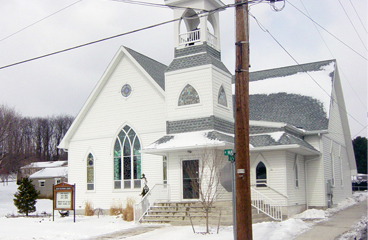 “I think that BFW was really a Godsend to our church. They were right there when we needed them, they had the expertise to do the job, they were very attentive to our needs and wish. I would recommend them to anyone. They are very professional, the few changes that we made during the job they were very good at adapting to that and, the quality of the work was superior. Even over a year later, we continually get compliments on how beautiful the church was and asking us who did they job. They really arrived at one of the darkest moment in my ministry and they shone a lot of light on a bad situation for us. There is not a soul in this church that has anything but good to say about Berks ● Fire ● Water Restorations. A lot of people are amazed at the speed from which we recovered from that fire thanks to Berks ● Fire ● Water Restorations.”

Hair On The Avenue – Fire Damage 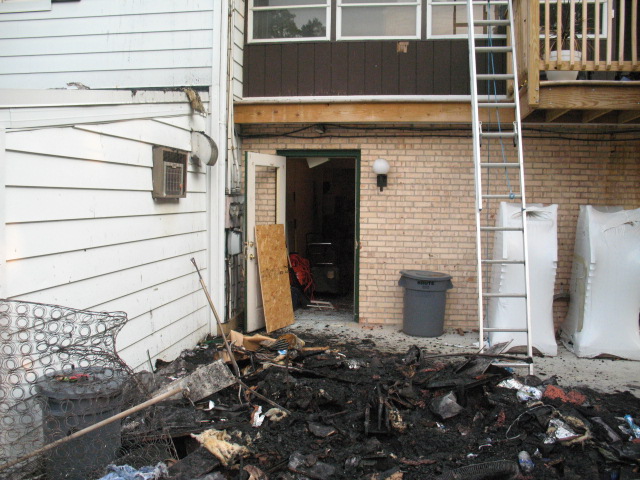 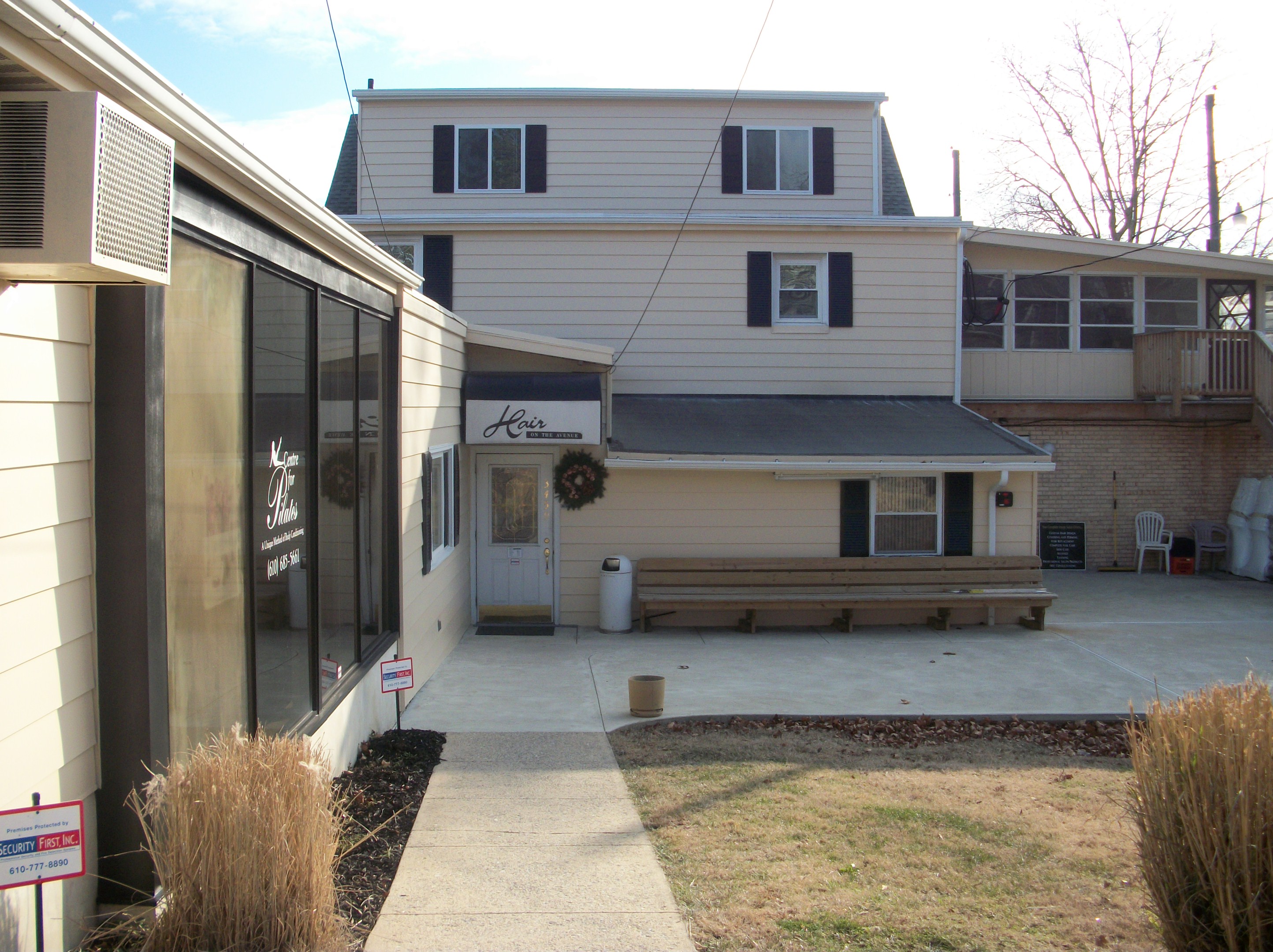 “I had no idea of the extent of the fire´s damage but I knew I needed Berks ● Fire ● Water Restorations help. The kindness, compassion and understanding the ENTIRE crew from BFW showed was something I will never forget. I knew when I was given a date to reopen I could absolutely take it to bank. The short turn around and professional workmanship allowed us to get back to ´normal´ quicker than I would have ever imagined.”

D.M., Hair On The Avenue

A Recognized Leader in the Restoration Services Industry

With just one call, you will get the benefit of one company convenience for restoring your damaged property. Our complete restoration approach involves the coordination and supervision of every facet of the project, ensuring the best possible service.

We deal directly with the insurance provider, helping to satisfy the needs of the property owner.

After choosing Berks ● Fire ● Water Restorations, Inc.℠, a skilled Project Manager assists you, the property owner, through the restoration of your damaged residential or commercial property. The Project Manager will guide you not only through all facets of the restoration process but the reconstruction and insurance steps as well. Our complete restoration approach ensures the property owner the best possible service from start to finish. As part of our approach, you can always speak to a live operator 24 hours a day seven days a week.