The residents of the apartment in the 300 block of Constitution Way got out without injury; no firefighters were injured.

A Tuesday night fire remains under investigation after causing extensive damage to an apartment in Bingaman Court in Reading.

Deputy Chief Gary Mogel said firefighters were dispatched at about 9:45 p.m. for the report of smoke coming into an apartment on the 300 block of Wood Street. When they arrived on scene three minutes later, Mogel said they found the source of the smoke coming from a second-floor apartment around the corner at 319 Constitution Way.”The guys made real good quick work to stop it from spreading,” Mogel said.

Firefighters had the blaze under control before 10:15 p.m., Mogel said.

Two adults and three children had been inside the apartment before the fire started, Mogel said, but they had stepped outside before smoke started filling the rooms. No injuries to residents or firefighters were reported.

Crews discovered a fire in the kitchen area that extended from the stove into the cabinets. Flames were also found in the apartment’s loft area.

Read the entire article at: Apartment fire does $10,000 in damage | Reading Eagle – NEWS 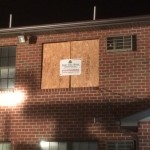 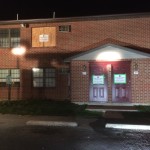 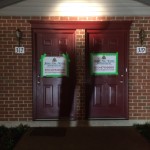