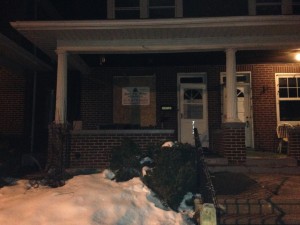 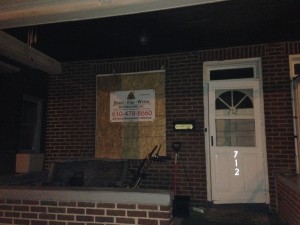 A two-alarm fire caused by a dryer in the basement severely damaged a home in Birdsboro late Friday night.

Crews from six different departments responded to the scene of the fire at 712 E. Second St. shortly after 9 p.m. Birdsboro Fire Marshall Kenneth Templin said heavy smoke was coming from the top two floors of the building.Templin said the resident of the home had placed a load of laundry in the dryer in the basement and went upstairs. Within 10 minutes, she started to notice a “burning rubber” smell coming from the basement and discovered the dryer had started on fire. She attempted to put the flames out with a fire extinguisher, but the fire started to spread. She escaped the home with her pet dogs.