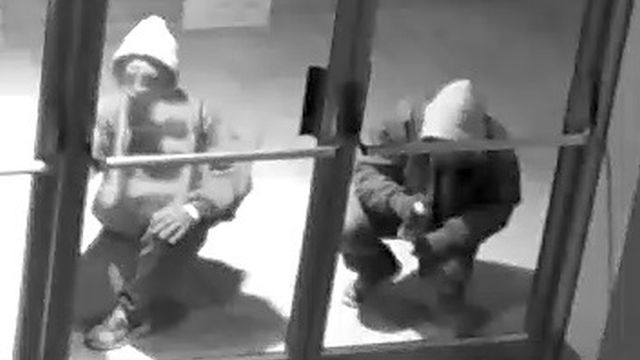 Police hope surveillance photos will help their investigation of vandalism at Berks Catholic High School in Reading. RPD detectives on Thursday released four photos of vandals defacing the school at approximately 3:50 a.m. on Sat., Jan. 2. The culprits were wearing heavy coats with hoods over their heads and scarves covering their faces. According to police, several lewd and hateful images, including a swastika and a pentagram, were painted on the school’s exterior walls, windows and doors. Police said a statue of the Virgin Mary was also desecrated….